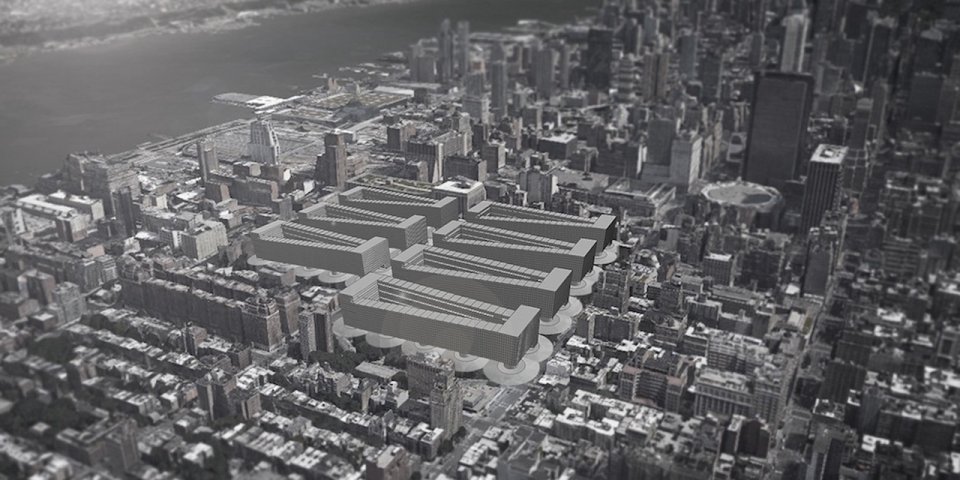 The more that bike lanes multiply in cities, from New York to São Paulo, the more people ride. Over the past decade, bike commuting in the U.S. has grown 62%. But it’s still a tiny fraction of overall transportation.

In order to really get people out of cars, a group of Australian designers thinks we need to fully redesign cities—including the way we make buildings.